On this night I had the opportunity to hang with friends and photograph the concert.

I showed up, was given a pass (unpaid), was allowed into the back catering area for dinner, and did a shot of tequila with several of the boys before they went on stage. Tequila is appropriate for The Mavericks, Texas, and at any time, full stop.

Good news for all, The Mavericks got back together and have been kicking ass since. Raul Malo, Paul Deakin, Eddie Perez, Jerry Dale McFadden, and the rest of the crew have been releasing new music and touring since 2012.

In situations like this I want to show up and make bad ass photos while having a good time. There is no doubt, I had a good time and created some photographs that I’m proud of.

If you haven’t seen The Mavericks live in concert, put it on your bucket list. You and your friends are guaranteed a good time.

The Moody Theater (ACL Live) in Austin is one of my favorite venues to see shows at and photograph. As a bonus, Jimmie Vaughan played with The Mavericks that night. 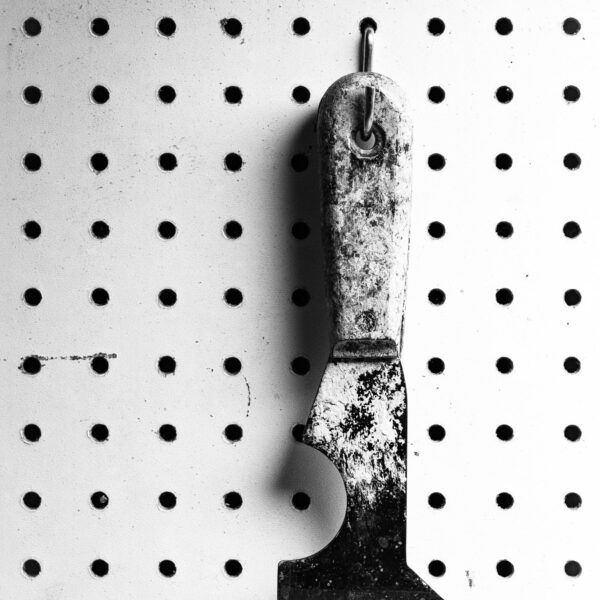 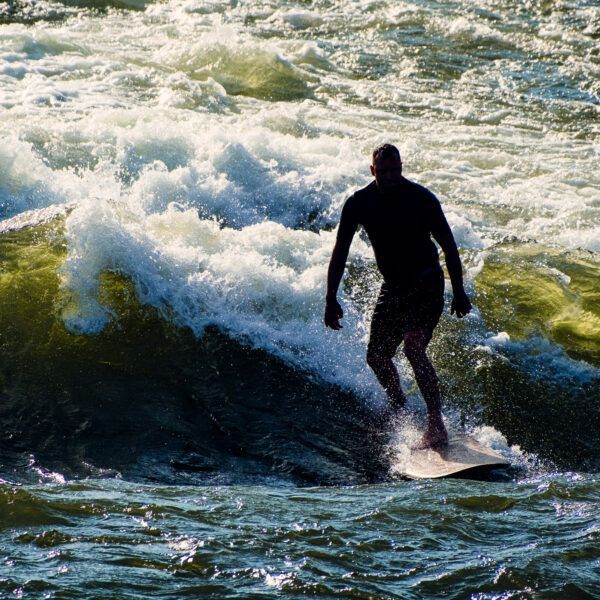 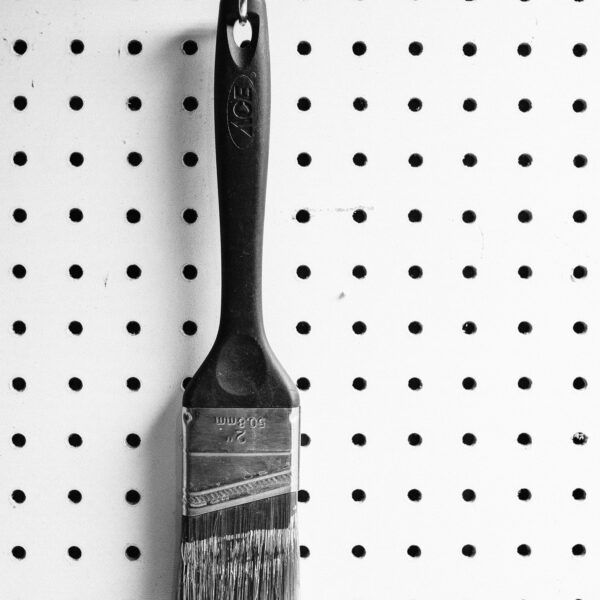 Angular 2 in. Paint Brush on Pegboard 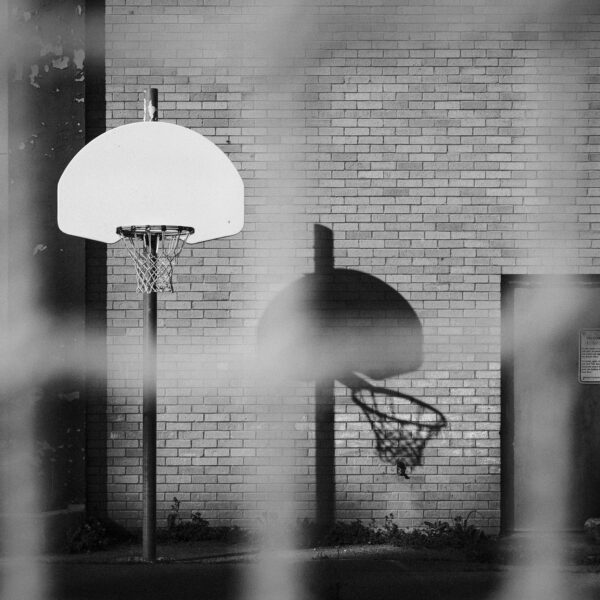 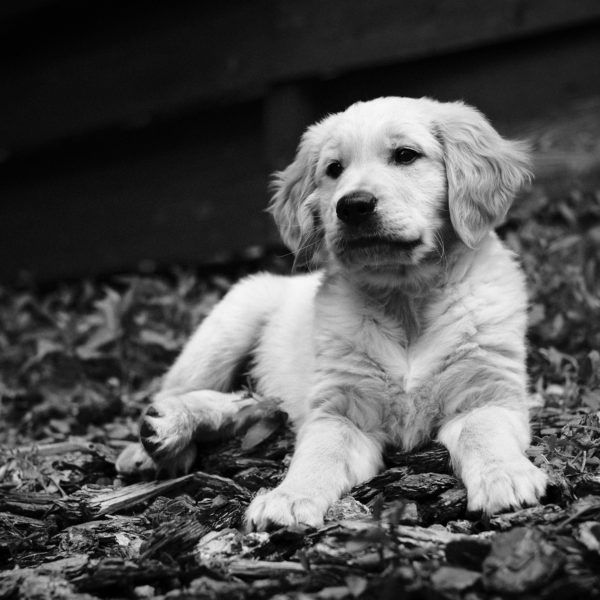 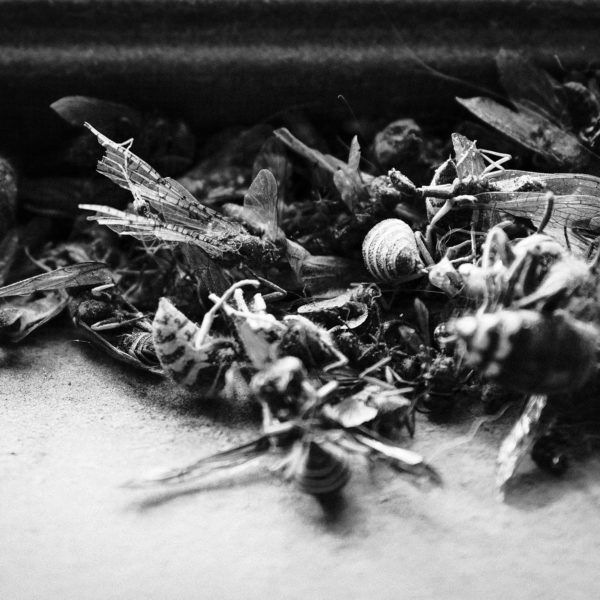 They Came Here to Die

Get updates about new art and photography releases. Plus exclusive discounts for your art collection.